Roman 6:6-7, 17-22
knowing this, that our old self was crucified with Him, in order that our body of sin might be done away with, so that we would no longer be slaves to sin;  for he who has died is freed from sin.

But thanks be to God that though you were slaves of sin, you became obedient from the heart to that form of teaching to which you were committed, and having been freed from sin, you became slaves of righteousness. I am speaking in human terms because of the weakness of your flesh. For just as you presented your members as slaves to impurity and to lawlessness, resulting in further lawlessness, so now present your members as slaves to righteousness, resulting in sanctification.

For when you were slaves of sin, you were free in regard to righteousness. Therefore what benefit were you then deriving from the things of which you are now ashamed? For the outcome of those things is death. But now having been freed from sin and enslaved to God, you derive your benefit, resulting in sanctification, and the outcome, eternal life

Romans 7:6
But now we have been released from the law, for we died to it and are no longer captive to its power. Now we can serve God, not in the old way of obeying the letter of the law, but in the new way of living in the Spirit.

Romans 8:2
And because you belong to him, the power of the life-giving Spirit has freed you from the power of sin that leads to death.

One person regards one day above another, another regards every day alike. Each person must be fully convinced in his own mind. He who observes the day, observes it for the Lord, and he who eats, does so for the Lord, for he gives thanks to God; and he who eats not, for the Lord he does not eat, and gives thanks to God. For not one of us lives for himself, and not one dies for himself; for if we live, we live for the Lord, or if we die, we die for the Lord; therefore whether we live or die, we are the Lord’s. For to this end Christ died and lived again, that He might be Lord both of the dead and of the living.

But you, why do you judge your brother? Or you again, why do you regard your brother with contempt? For we will all stand before the judgment seat of God. For it is written,
“AS I LIVE, SAYS THE LORD, EVERY KNEE SHALL BOW TO ME,
AND EVERY TONGUE SHALL GIVE PRAISE TO GOD.”

So then each one of us will give an account of himself to God.

Therefore let us not judge one another anymore, but rather determine this—not to put an obstacle or a stumbling block in a brother’s way. I know and am convinced in the Lord Jesus that nothing is unclean in itself; but to him who thinks anything to be unclean, to him it is unclean. For if because of food your brother is hurt, you are no longer walking according to love. Do not destroy with your food him for whom Christ died.Therefore do not let what is for you a good thing be spoken of as evil; for the kingdom of God is not eating and drinking, but righteousness and peace and joy in the Holy Spirit. For he who in this way serves Christ is acceptable to God and approved by men. So then we pursue the things which make for peace and the building up of one another. Do not tear down the work of God for the sake of food. All things indeed are clean, but they are evil for the man who eats and gives offense. It is good not to eat meat or to drink wine, or to do anything by which your brother stumbles. The faith which you have, have as your own conviction before God. Happy is he who does not condemn himself in what he approves. But he who doubts is condemned if he eats, because his eating is not from faith; and whatever is not from faith is sin.

1 Corinthians 8:1-13
Now concerning things sacrificed to idols, we know that we all have knowledge. Knowledge makes arrogant, but love edifies. If anyone supposes that he knows anything, he has not yet known as he ought to know; but if anyone loves God, he is known by Him.

Therefore concerning the eating of things sacrificed to idols, we know that there is no such thing as an idol in the world, and that there is no God but one. For even if there are so-called gods whether in heaven or on earth, as indeed there are many gods and many lords, yet for us there is but one God, the Father, from whom are all things and we exist for Him; and one Lord, Jesus Christ, by whom are all things, and we existthrough Him.

However not all men have this knowledge; but some, being accustomed to the idol until now, eat food as if it were sacrificed to an idol; and their conscience being weak is defiled. But food will not commend us to God; we are neither the worse if we do not eat, nor the better if we do eat. But take care that this liberty of yours does not somehow become a stumbling block to the weak. For if someone sees you, who have knowledge, dining in an idol’s temple, will not his conscience, if he is weak, be strengthened to eat things sacrificed to idols? For through your knowledge he who is weak is ruined, the brother for whose sake Christ died. And so, by sinning against the brethren and wounding their conscience when it is weak, you sin against Christ. Therefore, if food causes my brother to stumble, I will never eat meat again, so that I will not cause my brother to stumble.

Galatians 2:21
I do not treat the grace of God as meaningless. For if keeping the law could make us right with God, then there was no need for Christ to die.

Galatians 5:1, 13-14
It was for freedom that Christ set us free; therefore keep standing firm and do not be subject again to a yoke of slavery. For you were called to freedom, brethren; only do not turn your freedom into an opportunity for the flesh, but through love serve one another.  For the whole Law is fulfilled in one word, in the statement, “YOU SHALL LOVE YOUR NEIGHBOR AS YOURSELF.”

Colossians 3:17
And whatever you do or say, do it as a representative of the Lord Jesus, giving thanks through him to God the Father.

1 timothy 4:4
Since everything God created is good, we should not reject any of it but receive it with thanks. 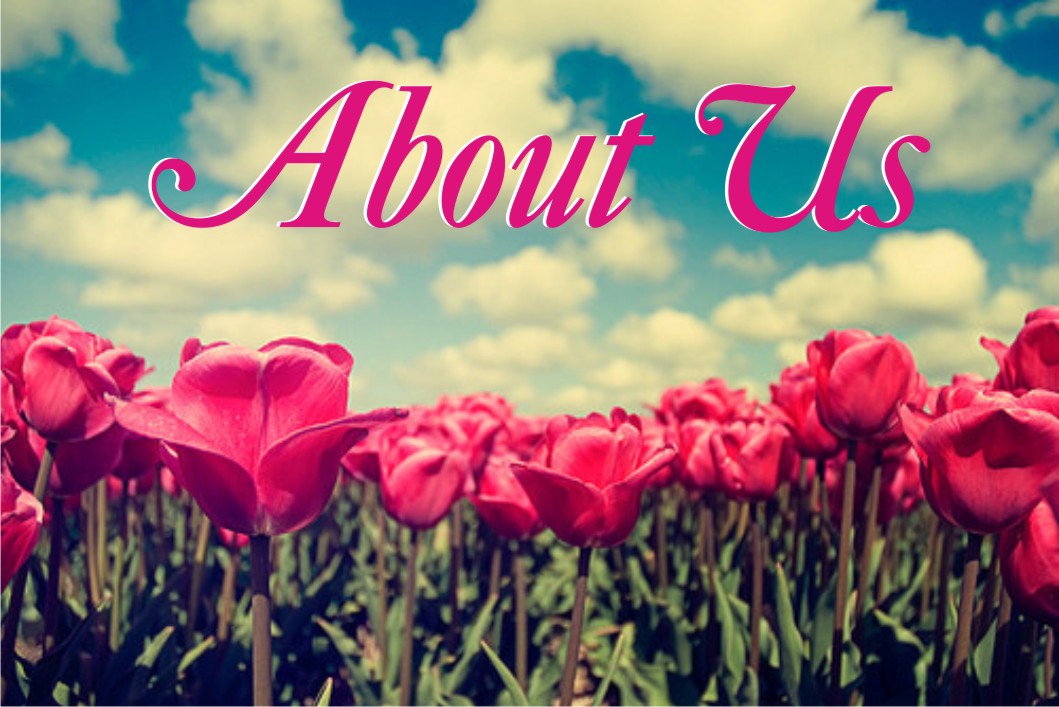 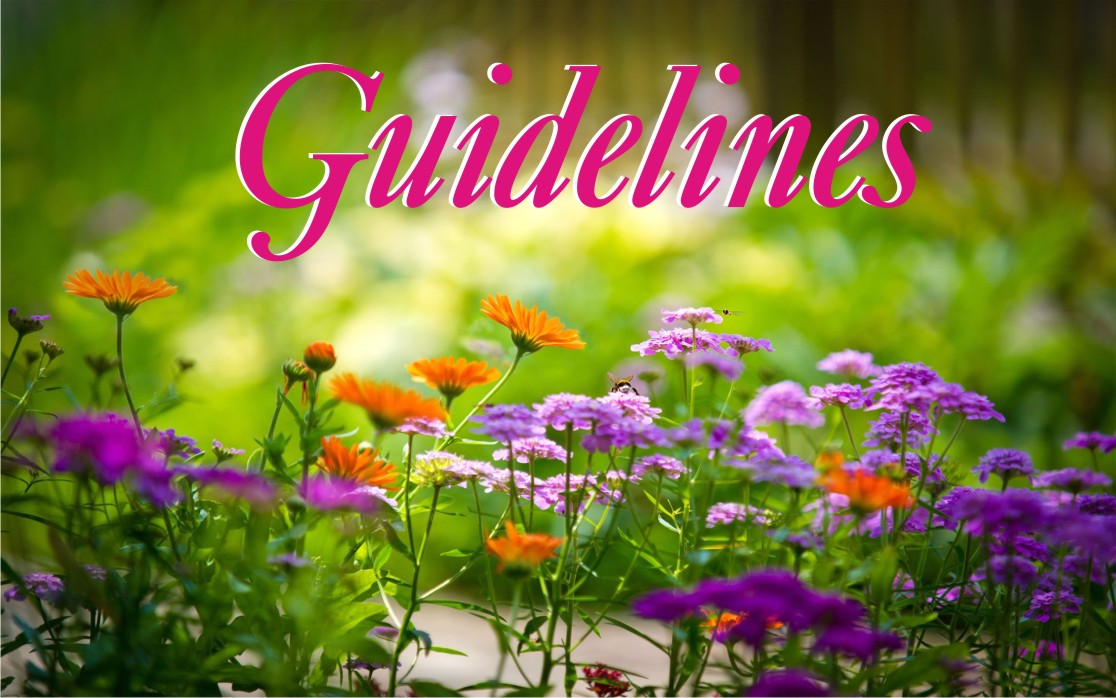 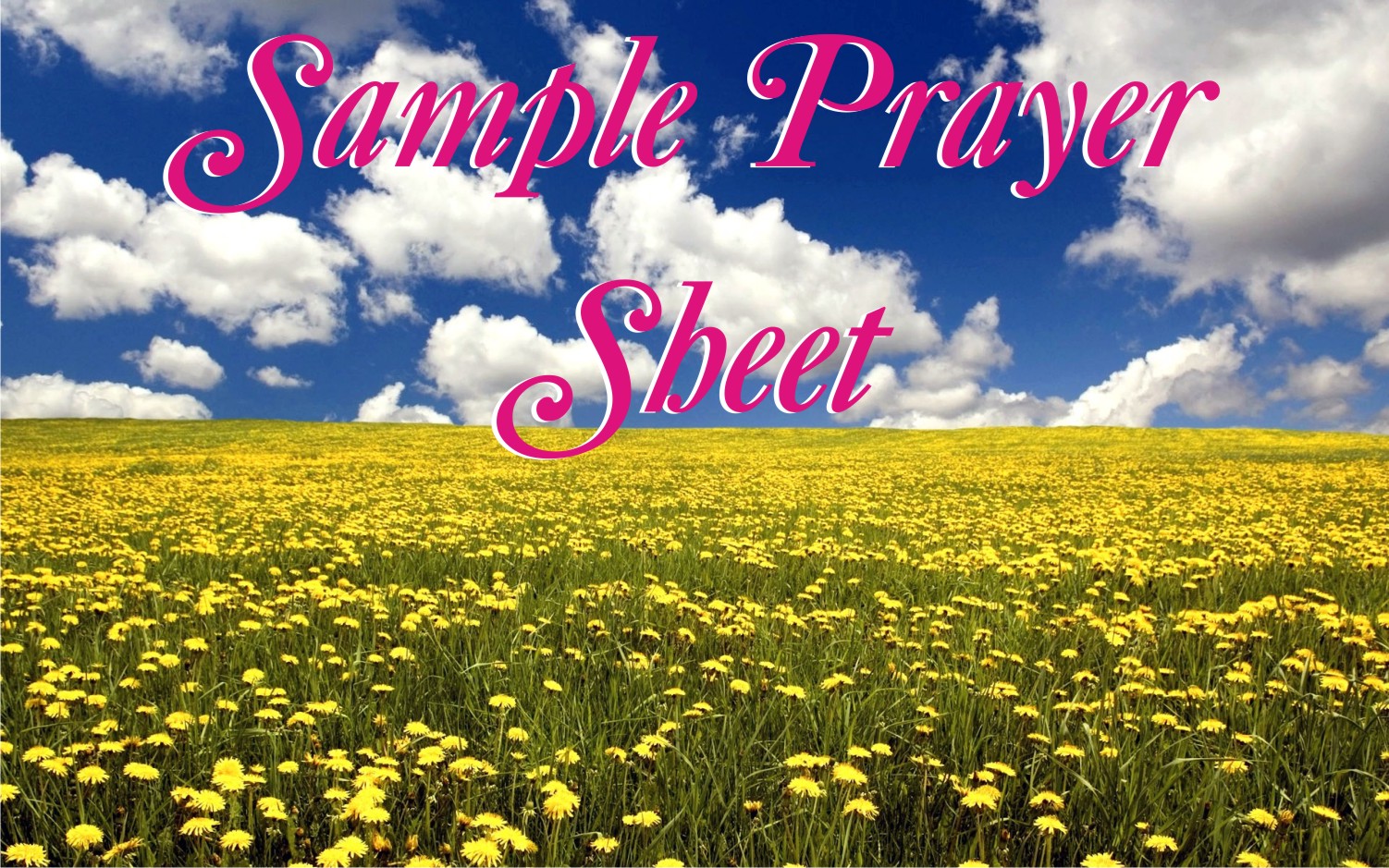 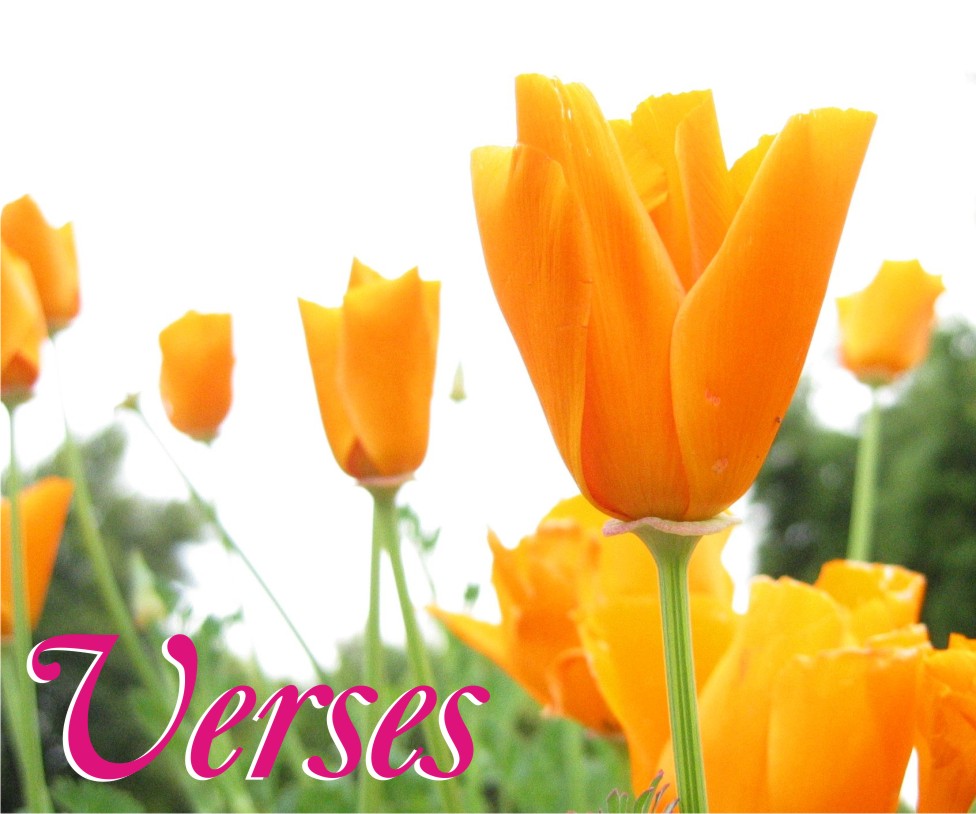 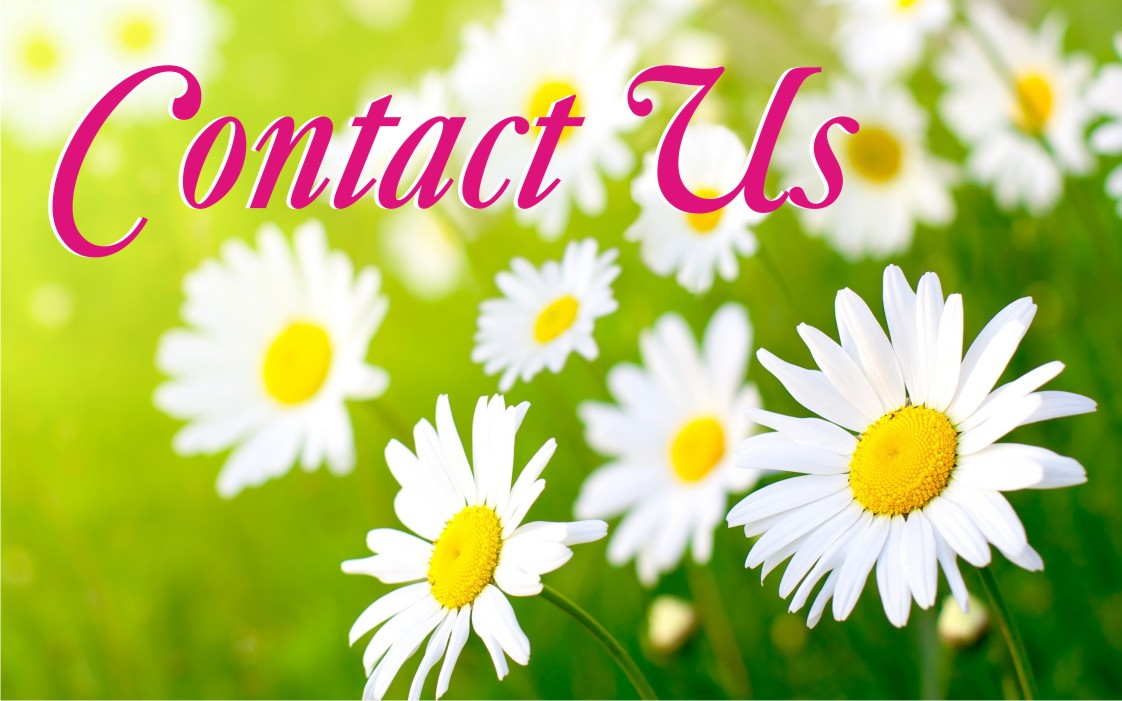